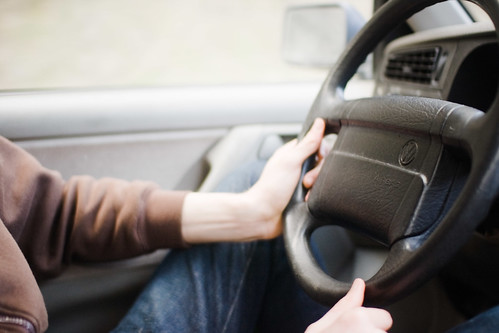 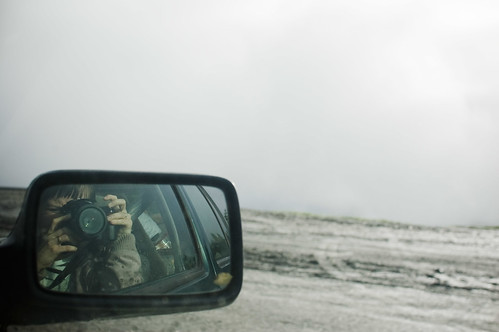 Yesterday was “the” day; the day that I have been dreading. Chris and I loaded up the last of our lingering belongings which we shoved, wedged and crammed into the car until everything was securely packed in (Felix included!) and then drove home to Redding.

Granted, in a week I’m going to be boarding a plane in San Francisco and waking up 24 hours later in Bangkok, so I have much to be excited for, but I couldn’t help letting the sadness set in during the initial drive out of town. It was hard to fight back the tears when we backed down our driveway, while Kristina, Katie, Jamie and Allyson all waved goodbye to us until we were out of sight. 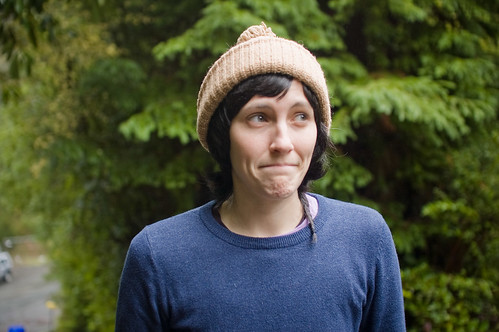 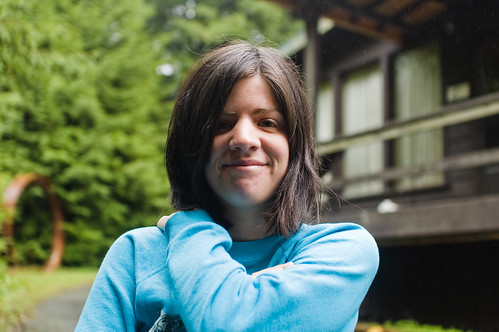 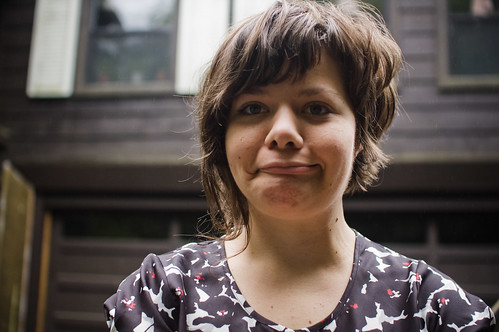 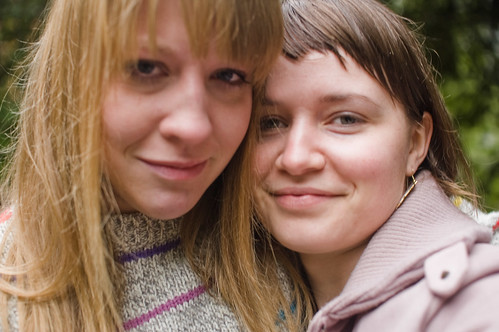 (Not the best photos of any of us, but ones I will treasure always, nonetheless!)

I’m really going to miss these folks, and I can’t recall ever feeling this terrible in the past when moving from one town to another… And I’ve moved a lot. Chris had to resort to telling stories about The Little Prince

to make me feel better. I know these are long-lasting friendships I’ve made with some really special people, and that’s why I’m feeling the tugs that I am. 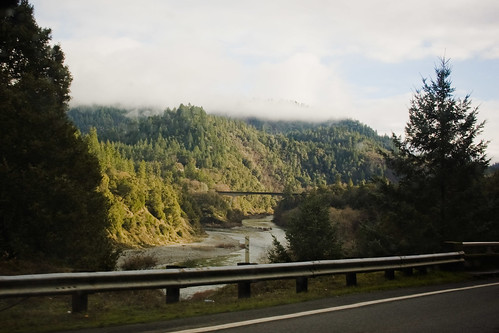 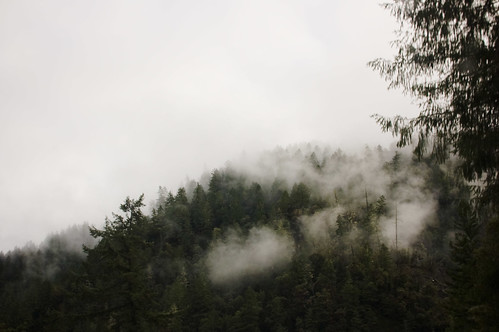 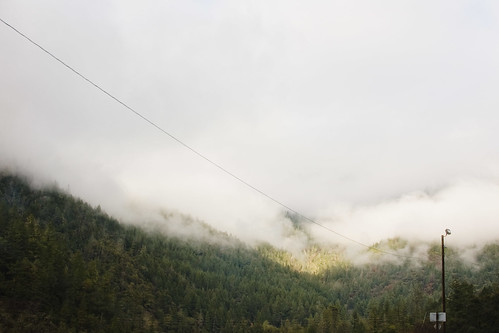 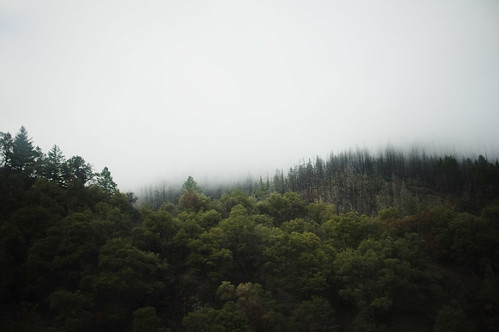 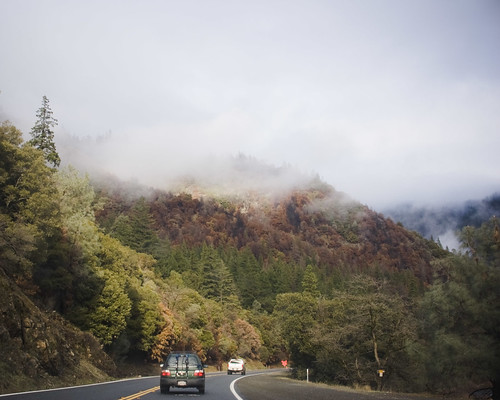 The trip home was more beautiful than we could have anticipated. The 299 is usually prone to being covered in blankets of snow and black ice, so we were a bit on edge when it rained all morning in Arcata. There were only small patches of snow here and there, though, and the blue sky started peeking out of the clouds about halfway through the drive, allowing the sun battle it out with the fog.

More shots from the 3 hr. trip can be viewed on my Flickr.

I know the girl Katie in the top pic. Blue sweater, brown beanie. We used to hang and listen to Dead Milkmen a lot and talk about immaculate life type things. She is cool. Chill about it. She made a lot of music and albums and hope maybe one day she can put ’em put so you can hear. Friend til the end.

ohhhhhh, i love this one !

The drive home must have been bittersweet. What a beautiful trip but sad to have to leave. But Thailand awaits and I personally can’t wait to see your photos from there. I forget about Northern California, and know I am thinking a road trip up north is in order. Time to get out of Sacramento! If you stop by Sacramento on your way to SF, let me know! I can buy a farewell drink or something!

Oh, definitely. The beauty of the drive helped take my mind off the sadness a bit, ’cause I was busy shooting away, but every once in awhile I’d stop and think about how long it’ll be before I get to make that drive again! Boo.

And you should definitely get out of Sacramento! There’s a whole world of excitement waiting for you up North! If you’re into mild hiking, I’d recommend paying Lassen Nat’l Park a visit and tackling Mt. Lassen itself. It’s not a hard hike, just long and gorgeous! And then there’s all the other fun little stuff around the park, like subway caves and sulfur pits to enjoy the next day when you’re sore :)

I love the last photo.

Humboldt and Trinity are exactly like that, too. The only thing shocking about the weather on this drive through the mountains was that the roads weren’t covered in snow!

awww, all these pictures made me tear up, best of wishes to you two during your travels!

This set of pictures looks a lot like Bellingham. The hills always fill with fog along the freeway.