Arcata is funny in the sense that it is filled to the brim with people whom you’d least expect to celebrate a holiday like the 4th of July. But they do, and they do it well. Despite the fog that rolled in around 6:00 PM, I had a great day just relaxing with friends and thinking about every time South Park has ever made fun of a patriotic redneck. 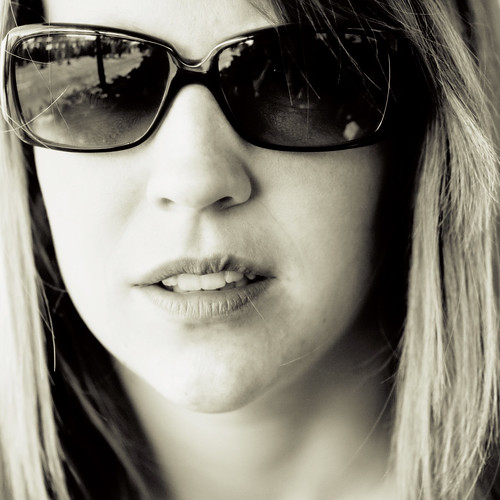 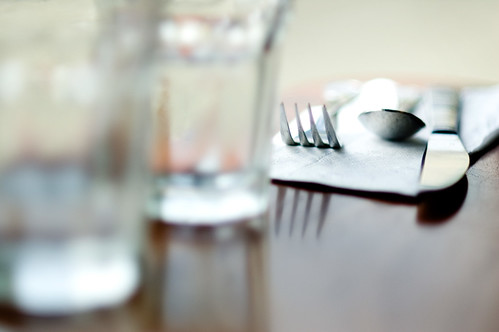 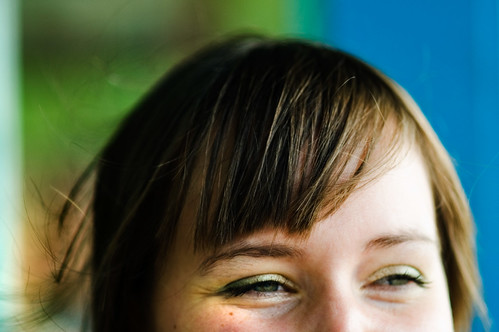 I kicked things off with a morning of leisure before getting a surprise call from Allyson, whom I adore. We went to Big Blue Cafe and managed to get the outside table, so we could watch people in the Plaza be drunk and crazy while we ate our scrumptious sandos. The weather started off beautifully, but slowly turned cold and windy (as documented above by the flippy-ness of my hair).

Afterwards we walked to Willow & Rags, which I’ve been to way too many times in the last two weeks. I did, however, find a precious lavender turtleneck for $7. If there’s one thing I l-o-v-e, it’s turtlenecks. Oddly enough, I’m not usually one for purple, but I’ve been eating it up this summer. 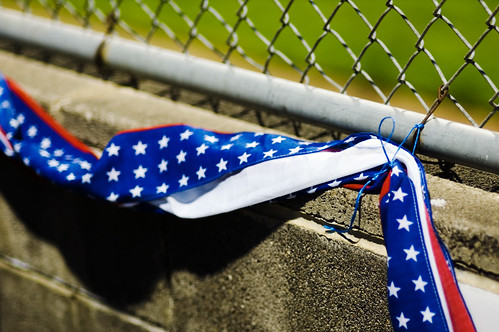 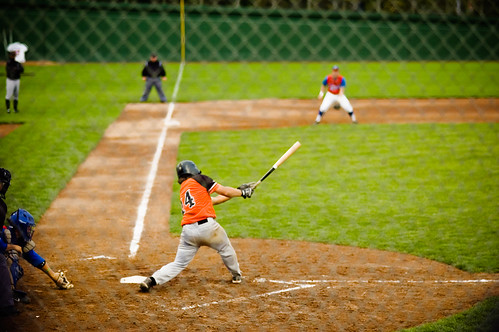 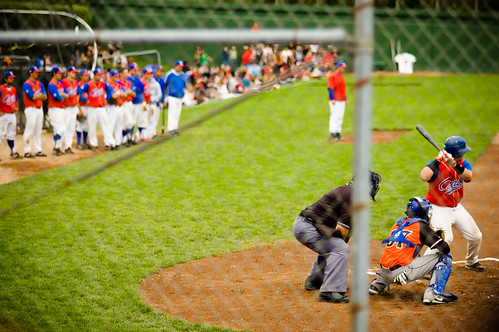 Of course, it wouldn’t be 4th of July without baseball! The Humboldt Crabs had games all weekend, and they were packed full of people decked out in red/blue attire. It was hard to tell who was being patriotic, and who just really liked the Humboldt Crabs. Or both. 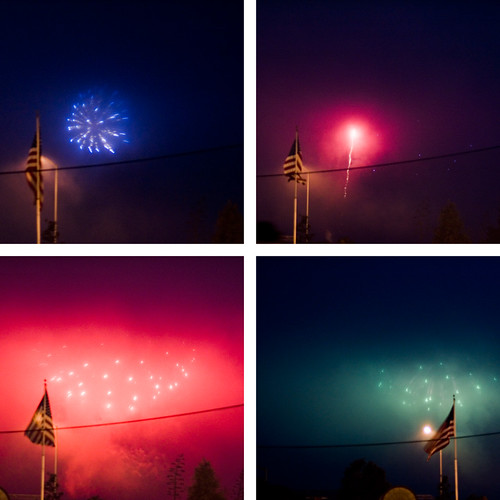 After we stamped out the competition, everyone darted out of the bleachers and into the ballpark, where the stadium lights were turned off for the fireworks show. Unfortunately, thanks to said fog, it was pretty hard to see much of anything except an eerie colored-sky and some sparks here or there. They also took down the flag halfway through the show, which I cursed them for.

All in all, a wonderful day. I hope everyone else in the States had a great Fourth, as well!

Yes, it is me; how can my message to you come from you. I have made greater progress in telepathy than I had surmised. Other photos prove that Allyson and Lindy are twins. Lahiri

Well, if you actually managed to HAVE your camera on you, that might be a possibility! I’m shaking my finger at you right now, missy!

my lips are chapped

This is so cool. so way cool.

Wow this is a great photo! We don’t celebrate the 4th of july over here (obviously), but we do fireworks on New Years’ Eve every year. I really love the happy feeling in this diptych (hmm, not sure if 4 photos counts as a diptych, but what the heck)

this is a good example of a great image

and i am in love with the colors.

i’m a sucker for a good utensil shot =)